Its late January in NM and many of us are noticing how cold its been lately. I have literally not left my house short of wearing three layers. Not to mention, my skin, mouth and nose have been extremely dry when I wake up, and takes lots of nourishing restoration to recover like lots of shea butter, tea all day, and nasya oil. Dialing in to Ayurveda, I have been trying to pacify the Vata qualities I’ve been noticing. And as one of my yoga teachers always says, the microcosm r

I participated in a Yoga Nidra on January first, as I have for the past two years, and as usual it did not disappoint. January first is the perfect day for such an event as it helps to set the stage for the next twelve months. For those who don’t know, a brief explanation of a Yoga Nidra, or yogic sleep, is a state of consciousness between waking and sleeping, an extended meditation practiced in sivasana, designed to guide the practitioner toward their specific objectives,

As some of you know, I am on a brief hiatus from the studio and from New Mexico to work on a writing project. My husband Stewart and I are in Oregon and we have been doing lots of yoga and meditation. This weekend we attended a retreat in Charlton Oregon by Coos Bay’s Mossy Lotus studio, which inspired the subject of this blog. Yoga creates great opportunities for our bodies and our minds every day, even on those days we do not practice. I was reminded in the various workshop

How to Find More Time!!

The New Year is often the easiest time for people to decide to make life changes. This is because along with the New Year comes a tabula rasa, a blank slate which is untarnished by our time wasting, sugar loving, binge watching habits. I believe that the reason so many New Year's Resolutions go so quickly by the wayside is because the first time we make a mistake or miss a day, our perfect record for the year is gone. When this happens, it is easier to justify the second slip

Open Your Heart to a New Year!

It is a New Year and perhaps a new beginning for some of us. As I sit here in my old bedroom, all I can think about are the past eight years of my life in Florida. I am now back in my hometown of Albuquerque wondering what this New Year is going to bring me and how I can positively move forward in a city that I have missed for so many years. One of my most favorite memories in Florida was when I completed my very first teacher training. It was an intense yearlong journey that 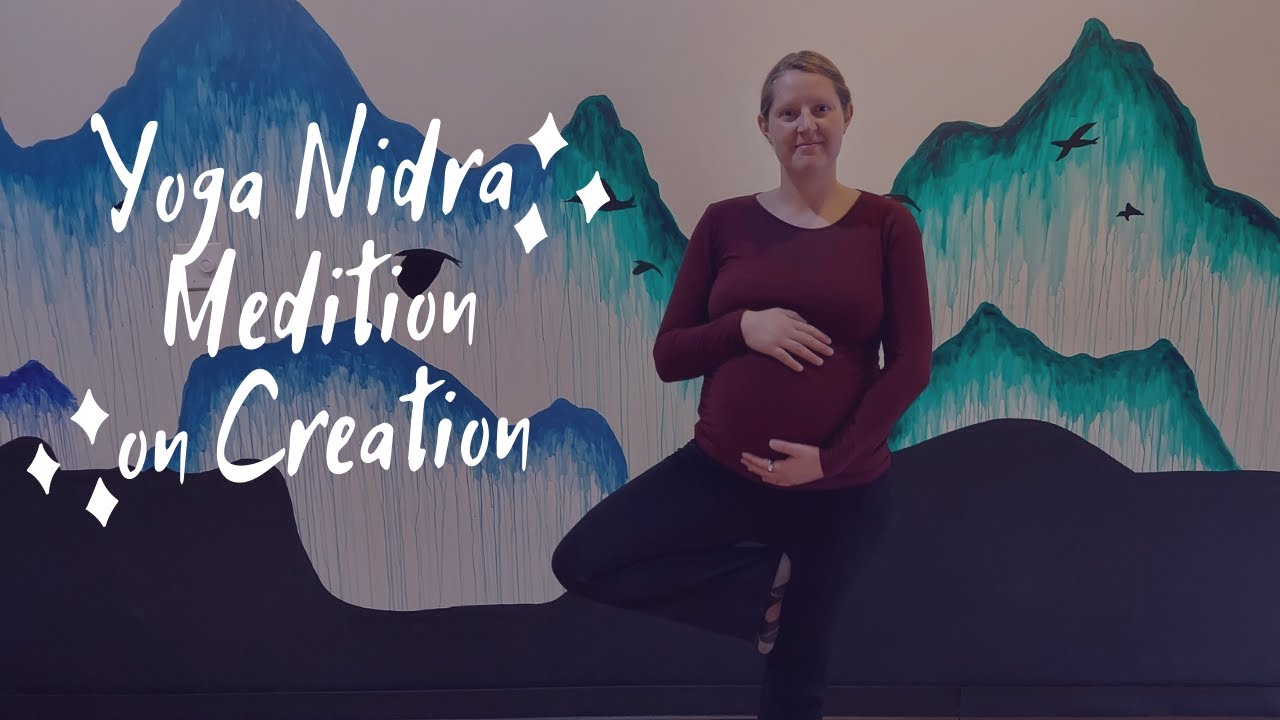 Creating (or Recreating) Your Best Life

Creating (or Recreating) Your Best Life